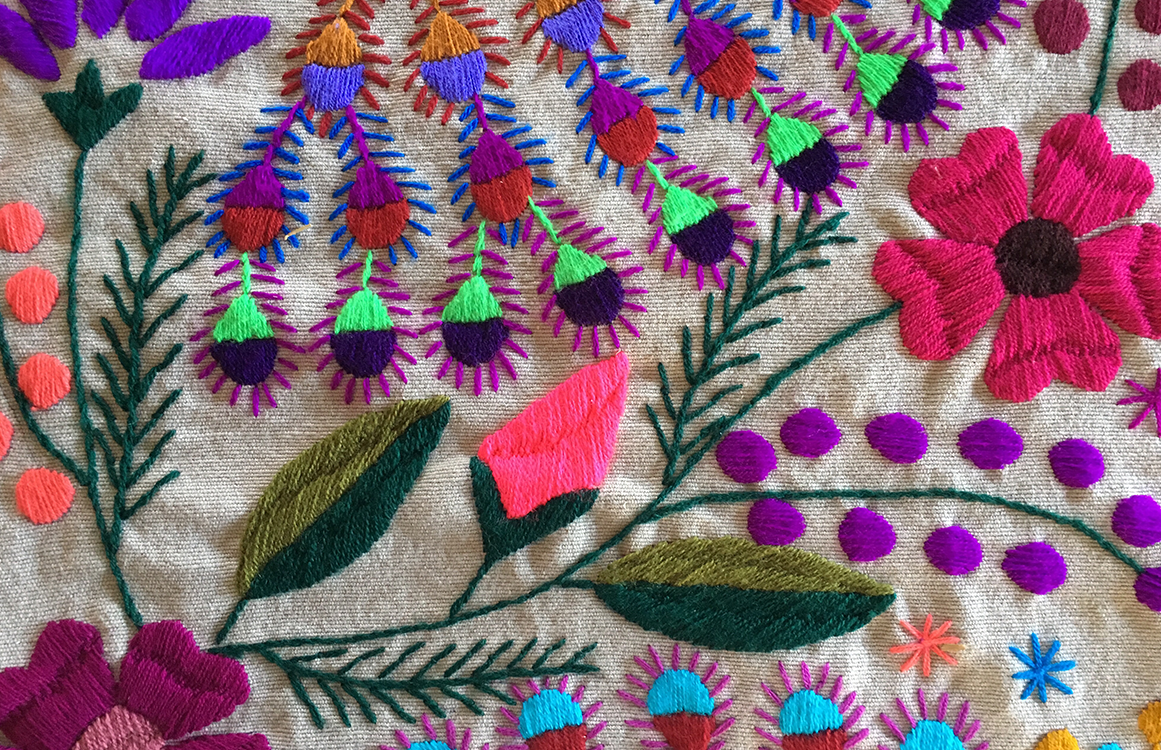 The Best Cities in Mexico for Art Appreciation

If you are visiting cities in Mexico for vacation, why not take advantage of their culture and gastronomy to take a closer look at the numerous artistic expressions that reveal a passionate history? Mexico is known for its joyful environment and excellent tourism service; in fact, the country received 45 million international visitors in 2019 before the pandemic arrived (DATATUR).

Travel to unimagined spots and explore Mexican painting, architecture, and other artwork that will take your breath away with our guide to the best cities in Mexico and activities that you should be aware of.

How is the Artistic Heritage of Mexico?

According to Twenty centuries of Mexican Art (1940) published by the Museum of Modern Art in collaboration with the Mexican Government, the arts in Mexico originated with the Olmecs, Incans, Mayans, and Aztecs and their political and religious expressions. This period is known as pre-Spanish art in which fertility figurines, ceramic bowls, wall paintings, and jade sculptures abound.

With the Spanish conquest, colonial buildings and European style paintings began to become part of Mexican culture art. The syncretism led to paintings in which the artists decorated their borders with native motifs such as leaves, corn, cacao, and pineapples. As in Europe other artistic movements emerged, the baroque and plateresque styles soon came to Mexico. Unlike the initial artistic records, the Mexico painting evolved into realistic scenes and ornate art to decorate walls.

Today, Mexican culture art encompasses all these expressions as well as the colorful flowers and animals, Talavera style, joyful decorations, and strong symbolism. These represent a high esthetical quality in which various raw materials and people, especially indigenous communities, are involved. You can admire this evolution by visiting the best cities of Mexico listed below.

Here we mention the most important cities in Mexico for vacation, as well as the many museums and art spots to visit and activities to do.

Did you know that Mexico City is the second city in the world with the most museums? That means a must in the cities in Mexico for vacation and a lot of Mexican painting and spots to watch international art shows. In Mexico City you can admire pre-Hispanic, pre-Columbian, French, baroque, rococo art in its colonial architecture and the Cathedral of Chapultepec Castle, among other things.

You can find art in the Soumaya Museum, National Art Museum, Frida Kahlo Museum, or the house and painting studio of Diego Rivera, or emblematic art buildings like the Bellas Artes Palace or National Palace.

Additionally, you can view street artists or those who sell their artwork in the streets of local markets and historical centers such as San Angel, the main square known as Zocalo and its surroundings, and Coyoacan, just to mention a few.

Puebla is a historical center of culture and art that has been declared a UNESCO World Heritage Site. Here the Spanish colonial and Talavera style converges in a unique Mexican cultural art, whose principal expressions are the baroque, indigenous textiles, handmade fabric, amate (tree cortex) paper, and ceramic.

As places to visit to see Mexico painting, you can visit the Baroque International Museum, Saint Peter Art Museum and the numerous artisanal markets in the city’s neighborhoods and nearby towns.

The city is known for its handicrafts and sculptures which you can buy or view in popular markets, art galleries and studios. The Spanish colonial scene is the one that predominates the most with its famous pink gothic cathedral. Mexican murals are also common and depict colorful animals and Mexican portraits.

The most famous art spot here is La Fabrica La Aurora that encompasses multiple exhibitions by local artists. However, there are other interesting places to go if you are visiting cities in Mexico for vacation such as La Esquina Toy Museum and the Mask Museum to view rare Mexican culture art expressions.

Zacatecas City is recognized for its handicrafts which include silverware, saddlery, textiles, and pottery. Due to its silver mines and Mexican baroque architecture, UNESCO has named it a World Heritage site, so you don’t want to miss the emblematic Cathedral and religious buildings that surround it.

To admire the different Mexican culture art expressions, you should visit the Rafael Coronel Museum to take a closer look at traditional masks. The Zacatecano Museum is another interesting stop along with a special section for Huichol Indian art and culture given to the indigenous communities who live in the area.

As part of the UNESCO World Heritage sites, Oaxaca is one of the most wonderful cities in Mexico for vacation due to its cultural and historical expressions. Here you will find popular Mexican art handicrafts like tapetes (handmade and hand-painted textiles) and alebrijes (mythical creature sculptures made of wood). You can also visit the Museum of Culture, Contemporary Art Museum, and Textile Museum, among other places.

The city is characterized by its Spanish colonial architecture with its Benito Juarez market and indigenous archaeological sites where the Zapotec and Mixtec cultures stand out. This is definitely one of the best cities of Mexico, so make sure to go to Oaxaca in July to enjoy the cultural festival known as Guelaguetza with traditional indigenous music, dances, and handicrafts from different regions.

There are several Mexican artistic communities, some of which are even located in specific places due to their historical heritage. Beyond this, there are various museums that exhibit different Mexico painting and artwork from the same artist, especially if it is widely known.

In this sense, we can mention artists like David Alfaro Siqueiros, Diego Rivera, Jose Clemente Orozco, and Frida Kahlo as key representants of Mexico. Other artistic visions impregnated in Mexican culture art are the ones created by Leonora Carrington, Sebastian, Gabriel Orozco, Rufino Tamayo, and Carlos Almaraz. For more contemporary artists to follow, you can watch current exhibitions by Gabriel Kuri, Minerva Cueva, Betsabee Romero, and Fernando Romero. Parts of their artwork can be seen in the aforementioned list of the best cities of Mexico, especially in Mexico City where there are lots of museums.

If you are interested in buying or valuing artwork or even know more Mexican artists, Arte Clave is a good place to start before you travel. Once you’ve decided what cities in Mexico for vacation you want to visit, Get Your Car Insurance to travel between them, and appreciate most of the world’s famous Mexico paintings.

The best way to compare Policies and find the insurance you need.